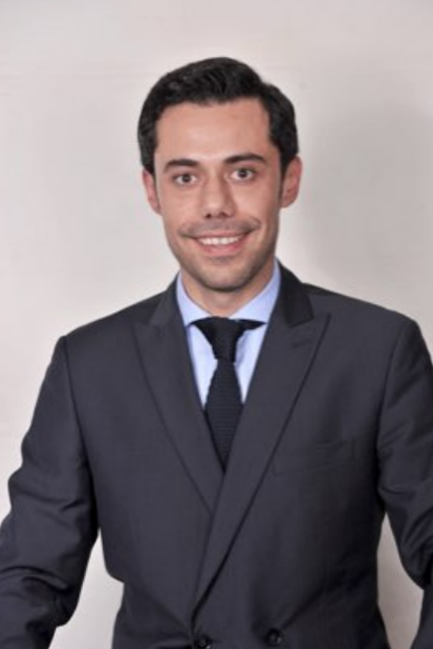 Bahadır Sungur is the Regional Director of Pacific Access Ltd., a role he has held since 2013, responsible for customer relations, sales and marketing activities, business development and managing key accounts in Turkey and in its region, including the Middle East and Europe.

Bahadır began his career in 2004 as an R&D engineer at Beko Elektronik AS., responsible for outsourced metal dies and plastic injection molds. He moved to China and joined Pacific Access team in the same year to manage Beko Elektronik’s mold business in Far East countries. He became the Engineering Services Manager of Pacific Access in 2007, responsible for buying plastic injection molds and metal dies, controlling all steps of mold making process on behalf of Pacific Access’ customers as well as project development. He moved to Turkey in 2010, two years later he became the General Manager of Farist, a sister company of Pacific Access located in Istanbul.

He received a degree in Mechanical Engineering from Ataturk University of Erzurum. He is single and he loves travelling, snowboarding, fashion, design, sailing, listening to all kinds of music, playing instruments and learning.